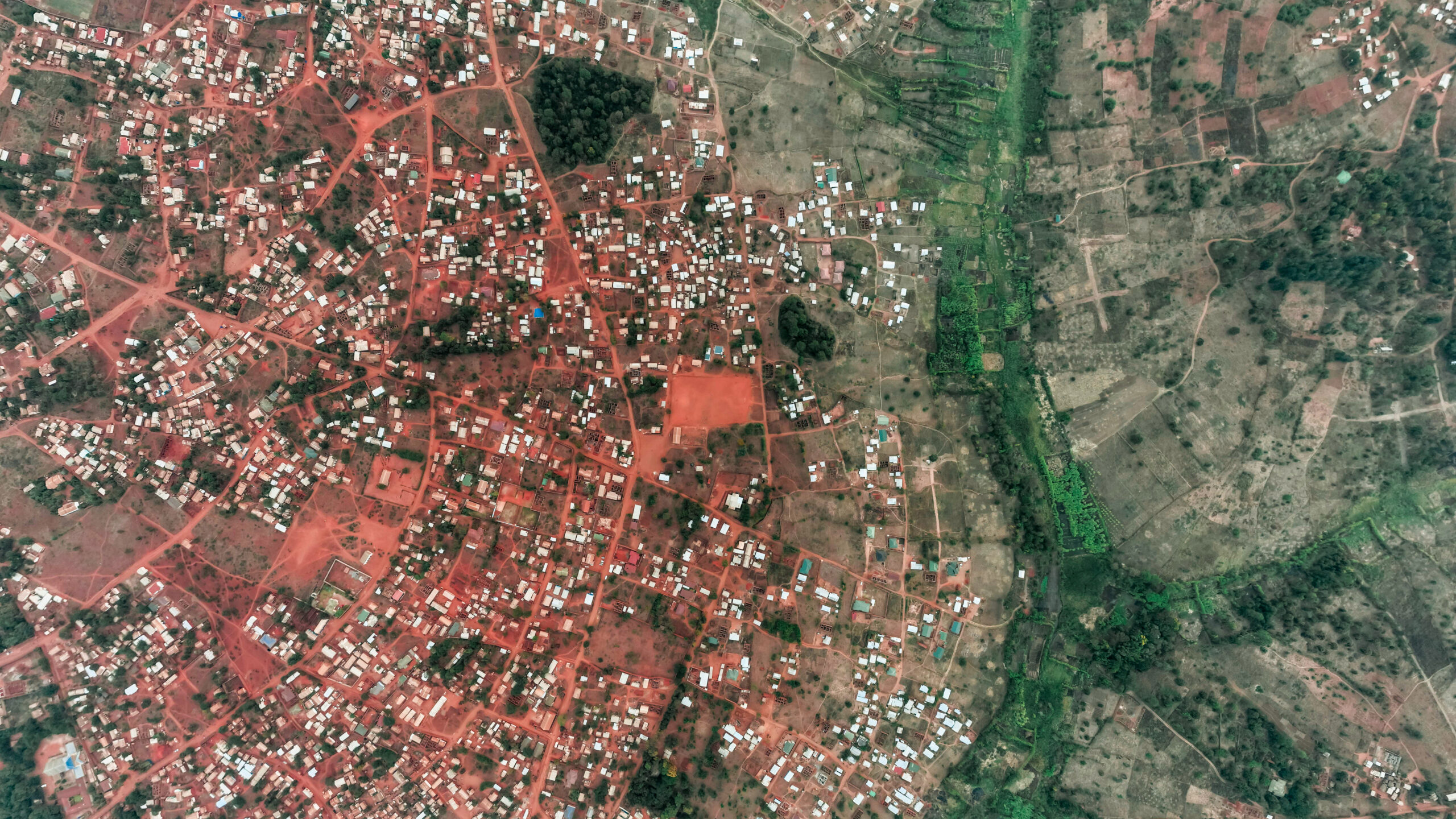 Chisomo Idea serves in the country of Malawi in South East Africa. Below are some facts you may want to know about Malawi but before you do, we want you to know that we believe with all our hearts that the Malawian people are some of the most resilient people in the world. Despite all that they go through on a day to day basis they still remain loving and kind. In fact, it is that kindness that has earned the Malawian nation the nickname The warm heart of Africa.

Malawi is known as the Warm Heart of Africa because of it’s friendly welcoming culture of hospitality. Malawians are incredibly resourceful with the local land and known to foster creative business entrepreneurs. The culture is community centric with a heart of generosity. We encourage travelers to experience the beauty found within Malawi’s communities that are materially impoverished but rich in many different currencies. 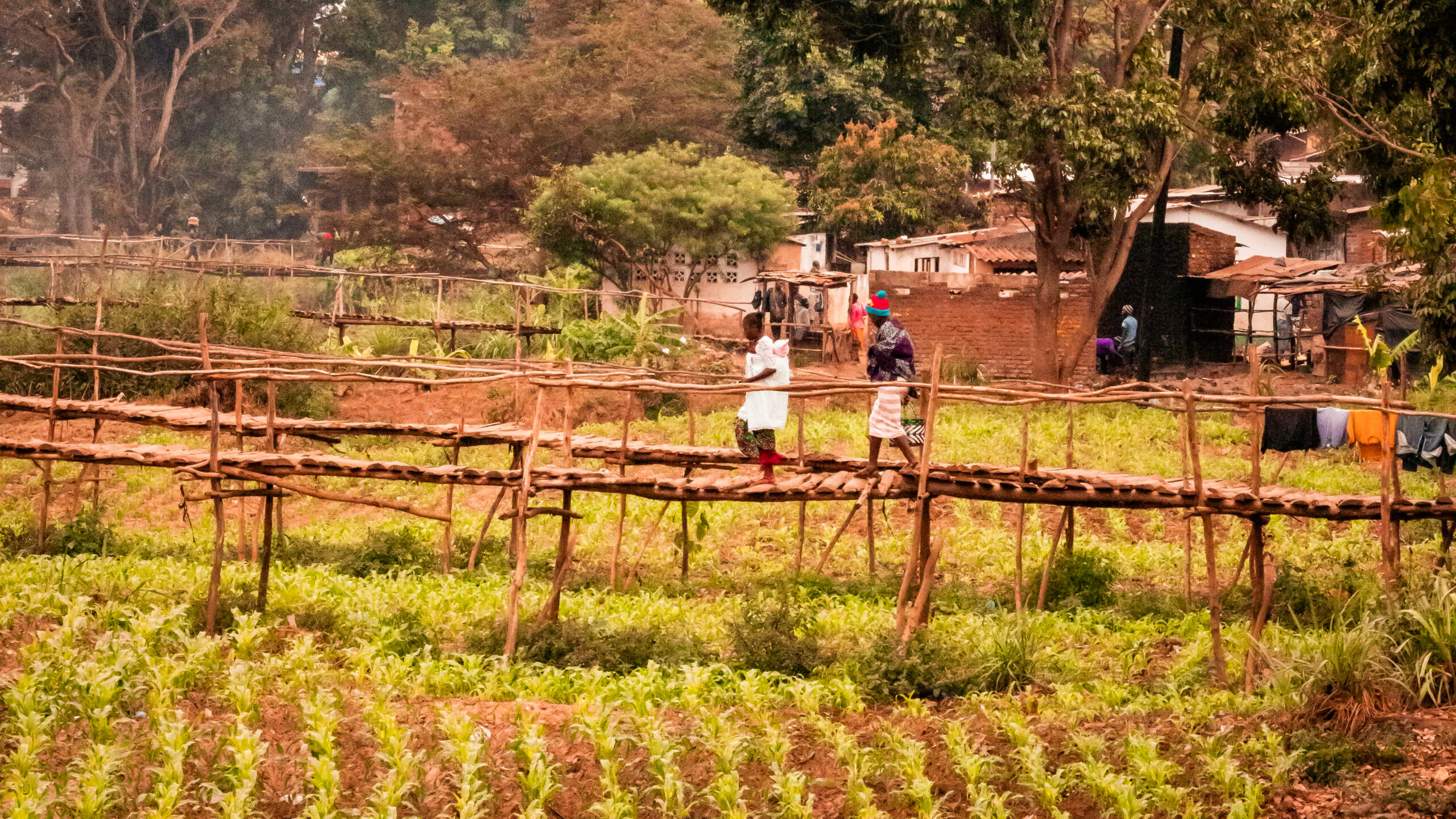 This is the main location where Chisomo Idea carries out its day to day operations, it is in the capital city Lilongwe. The community is a five minute drive away from one of the most affluent communities in Lilongwe. It is a diverse community with the poorest of the poor, some middle class families and a handful of economically affluent people who have built mansions in the community, not to help out but because land Is usually cheaper in poor communities.

Chinsapo has a 70% Muslim population, 10% traditional worshippers (gule wamkulu) and 20% Christian population. This has proven to be a challenge to serve, but despite everything God is always good. The community has one government hospital which mainly deals with AIDS patients only and that depends on, availability of medicine at the hospital. The community has some private hospitals, but 3/4s of the population can’t afford the services as most of them live below the poverty line. Most of the habitants have jobs in the capital, where they either work as security guards or nannies, but the income made does not suffice to cover day to day needs on a monthly basis.

Chinsapo is busiest at night, as it is highly saturated with bars and beer halls, which makes prostitution and drug abuse very high in this community. The levels of poverty make most of the girls vulnerable to HIV/AIDS which in turn translate to unwanted early pregnancies and school dropouts, early marriages are also very prevalent in this community. Also because of its geographical positioning, water is a challenge in the community, tap water mostly comes out if there’s any pressure at all. Because it is a very dry land, drilling boreholes doesn’t even work in Chinsapo.

All these factors led the Chisomo Idea to serve in this community, because despite the challenges, the need is greater. That is why we serve the community in a two tier approach, on the community and individual level, meeting four main needs, spiritual, social, intellectual and physical.