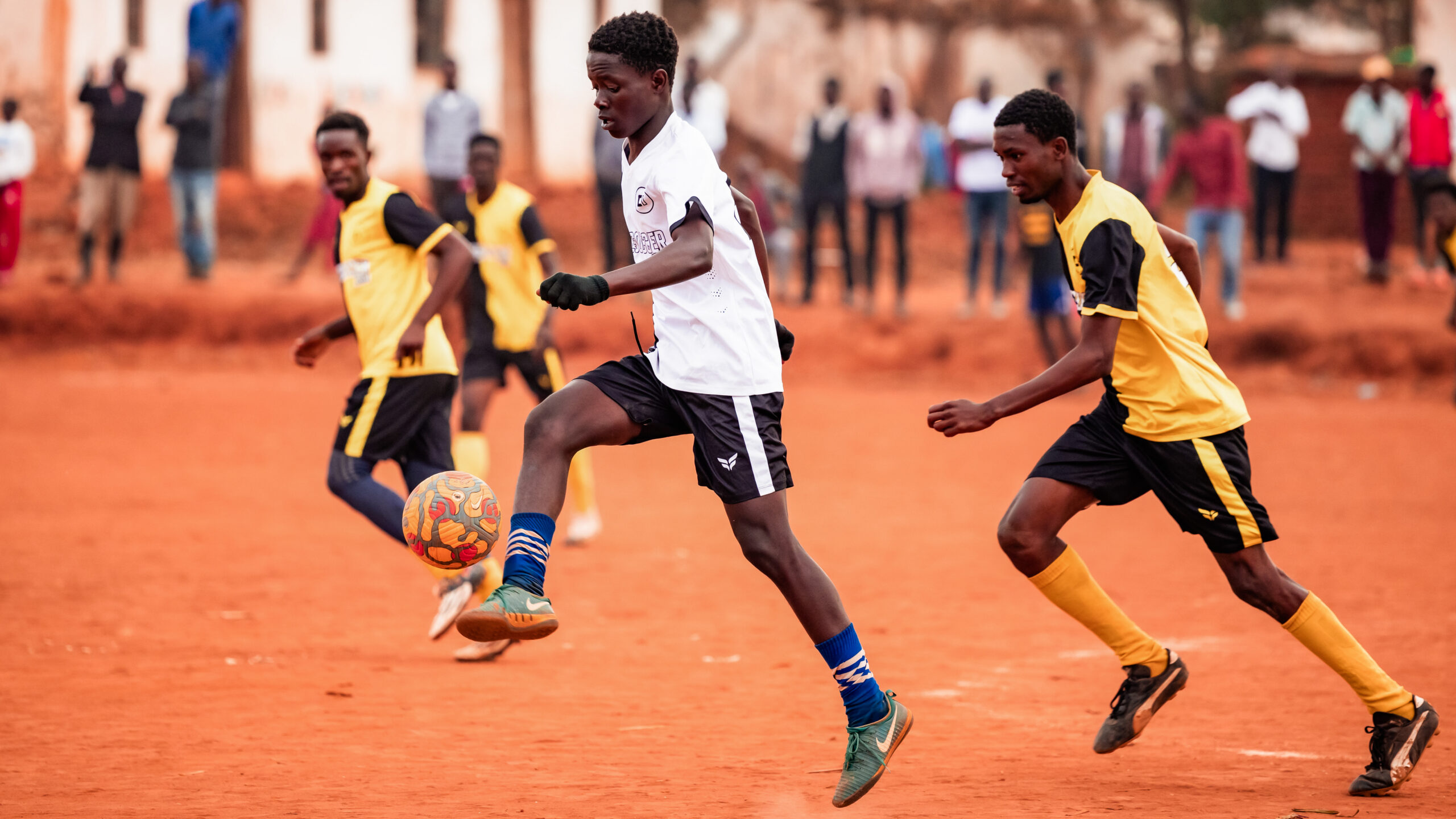 We live in a world that is obsessed with sports.  Everywhere we go, sports seem to be a language that transcends culture and other differences.  Chisomo Idea uses the medium of sports to gather people in both large and small numbers for the purpose of individual and community transformation.

Our sports programs have been the staple of our work having been the first initiative that we started with back in 2007.  The effectiveness of the program whether as an entry point to our other initiatives or as an initiative that people stay for cannot be understated. 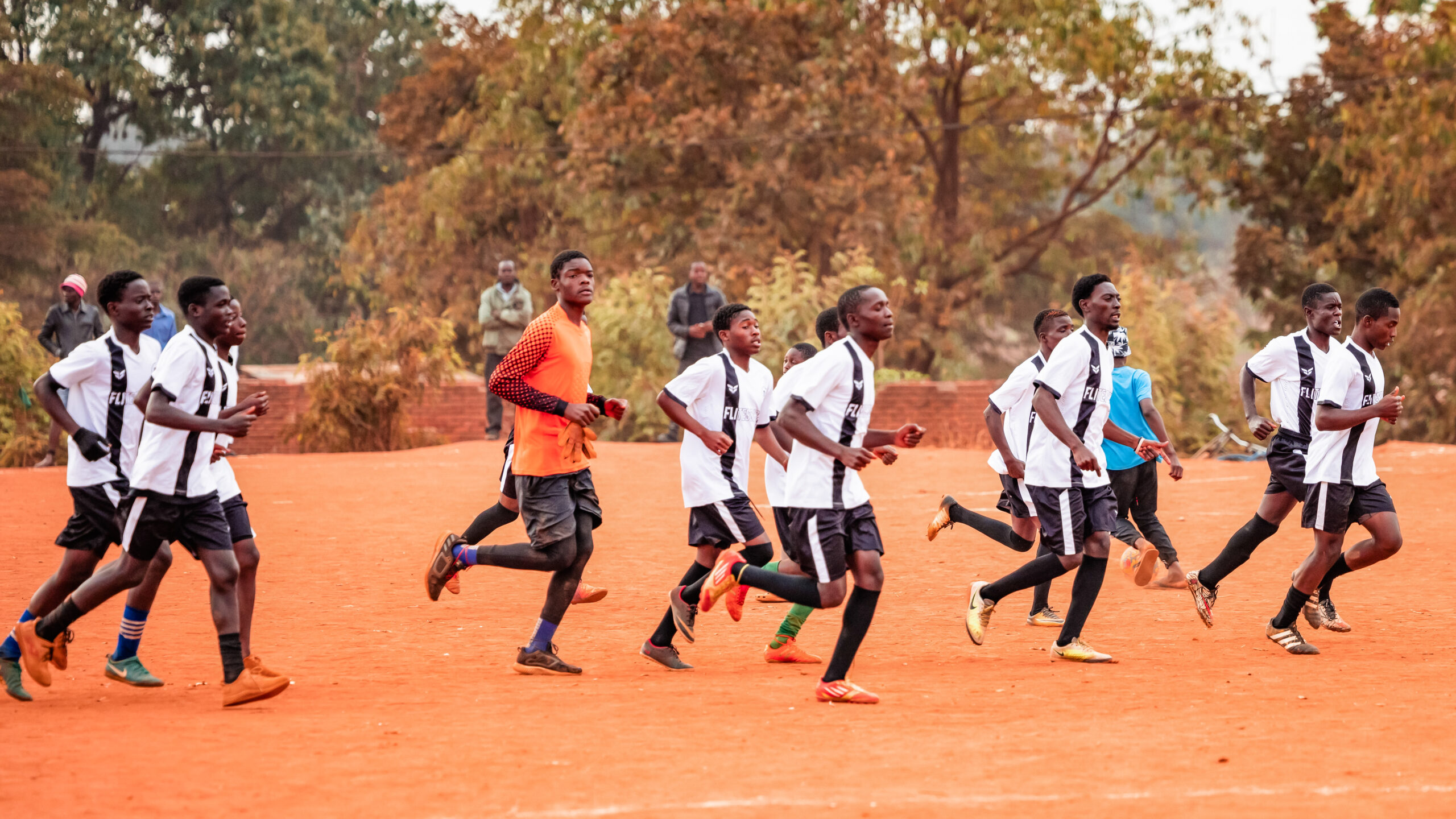 We currently have 70 athletes who are an active part of our program.  Our programs have boys and girls from the range of 11 to 24 who primarily play soccer and netball, a sport that is mostly played by women in the Commonwealth.  The athletes that are part of our formal program gather for practice and every Thursday for bible study and formal mentoring.

We also run events like tournaments and other weekly games that gather people in the hundreds.  This is Chisomo’s most consistent open door that allows community members to be introduced to the organization’s mission.  One surprising thing that has developed at these events is that they have created a marketplace where people can buy and sell food and items that people buy at sporting events.  This has given the general community a boost that was never even intended. 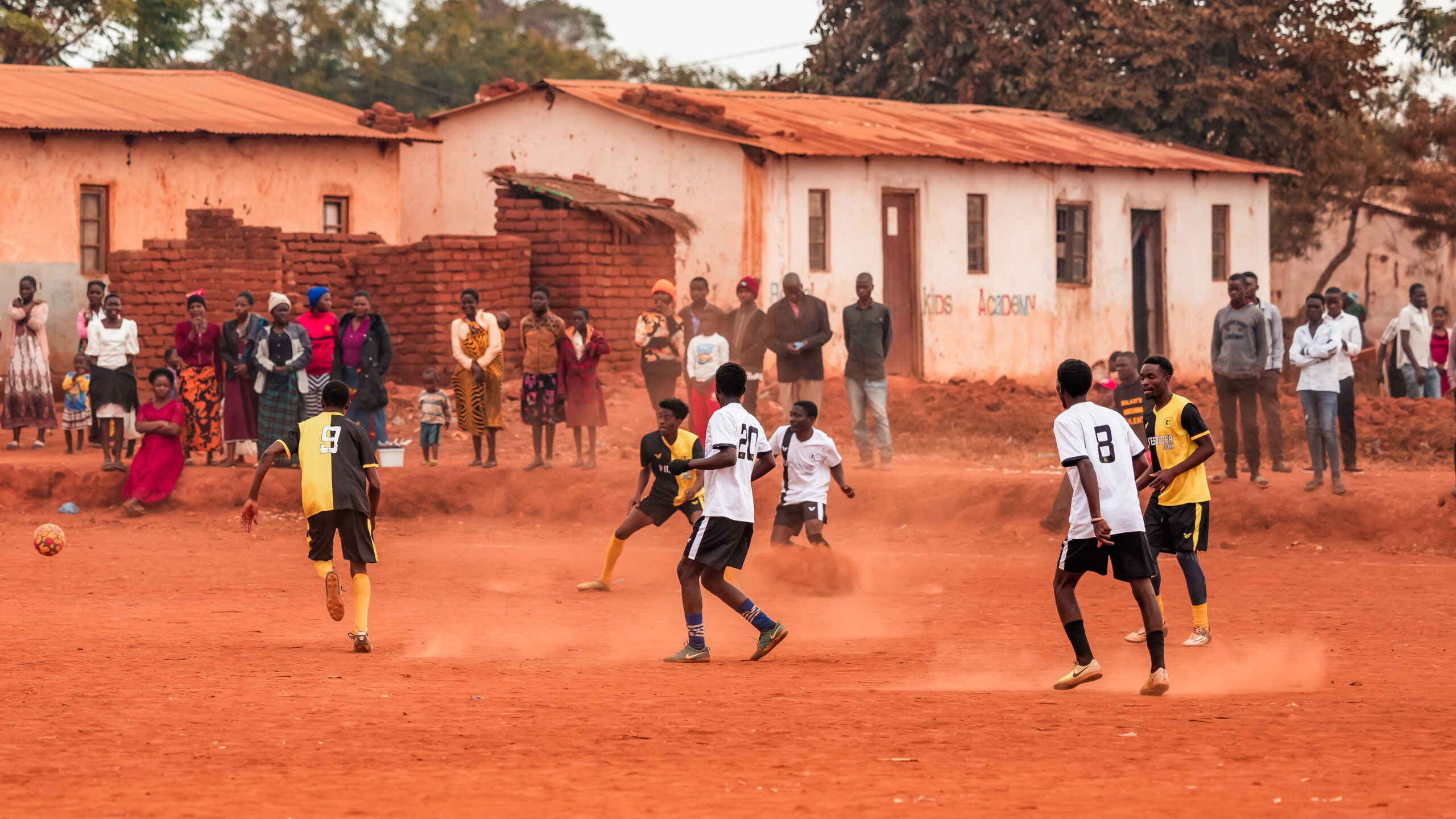 In 2023 we want to align our sports initiatives with the academic goals of our community schools.  This means that every athlete will have an academic goal.  We want all athletes that drop out of school to return to school and those that are in school to be monitored for progress.  We believe that sports and academic pursuit which have traditionally been pinned down as “enemies of each other” can work hand in hand in the development of our athletes. 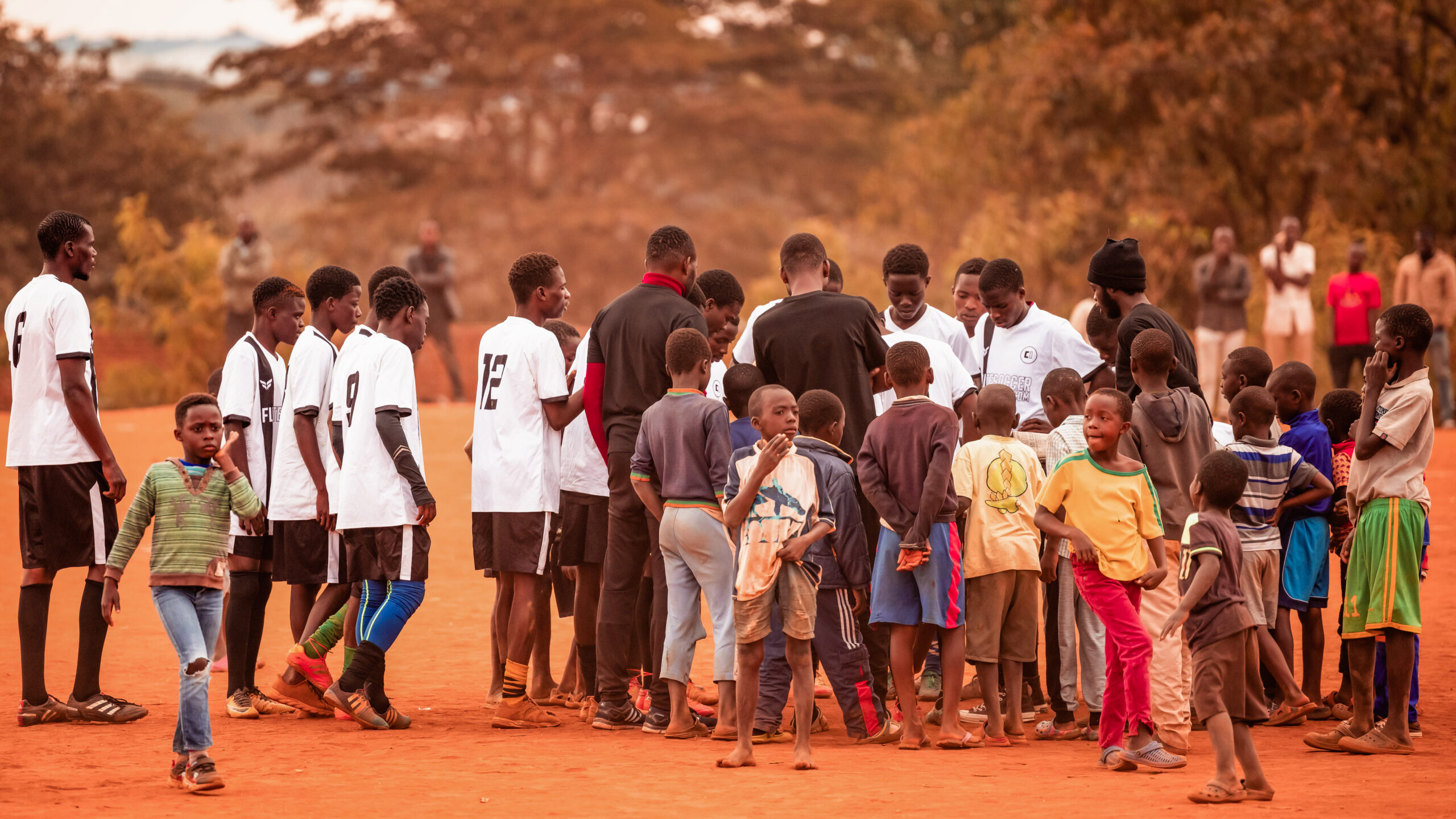 Here’s what’s happening on the ground under this initiative. Click on the image to read the full caption from the post. #YouthSports

Did you know? While Malawians 🇲🇼🇲🇼are obsessed with football, the best sporting team in the Nation is the Netball...

Did you know? While Malawians 🇲🇼🇲🇼are obsessed with football, the best sporting team in the Nation is the Netball team. It ranks among the best in the world. Chisomo is doing its part to invest in the sport #YouthSports ...

HOW YOU CAN HELP

Commit to giving one time or monthly for 1 year towards the day to day running of the Youth Sports program, supporting staff, purchasing and maintaining equipment, and providing supplies.

Give To This Initiative